Clubfoot is when the foot (or feet) appears to turn inwards at the ankle.

Clubfoot is when the foot (or feet) appears to turn inwards at the ankle.

How often does clubfoot happen?

Clubfoot happens about once in every 1,000 births. Males are twice as likely to get clubfoot than females.

What causes babies to have clubfoot?

While no one knows the specific cause, clubfoot is believed to be both genetic and environmental. Clubfoot may have something to do with the position of the baby in the uterus. It has been noted that there is a decreased amount of amniotic fluid in the uterus during pregnancy. Sometimes babies with clubfoot also have cerebral palsy or spina bifida.

Who created the Ponseti Method to fix clubfoot?

Dr. Ignacio Ponseti, a faculty member and practicing physician at the University of Iowa, noticed that traditional clubfoot surgery did not fully correct clubfoot and/or created problems later. In the 1950s, Dr. Ponseti developed the non-surgical method of slowly moving the clubfoot to the correct position with a series of castings.

Does the Ponseti Method hurt the baby?

The Ponseti Method does not hurt the baby because the castings and adjustments are done very slowly and gradually. The baby’s muscles, ligaments and bones are still soft and can be easily manipulated to the correct position.

When should clubfoot treatment begin?

Clubfoot treatment with casting should begin within 7-10 days of birth because the baby’s bones are soft (as mentioned above). Most cases of clubfoot can be diagnosed before birth with a painless ultrasound. About 80% of clubfoot cases can be discovered at 24 weeks. After the baby is born, there may be an x-ray or a CT scan done to show the baby’s foot bones, ligaments and tendons.

How does the casting work?

The doctor gently moves baby’s clubfoot towards the correct position of a normal foot and then places the clubfoot in a tiny plaster cast to hold it. During future castings, every 5 to 7 days, the baby’s clubfoot is gradually moved by about 10-15 degrees.

Usually, five to six casts are used in the Ponseti Method. However, very stiff feet may need 8 or 9 casts over two months. After the casting is over, the baby will need to wear a foot brace for three months, 23 hours a day, to hold the foot in the correct position.

We have been helping patients from all over US with deformities and illnesses of the foot and ankle. We have always pushed the envelope to come up with new procedures, techniques and devices. Our procedures have appeared on multiple national TV programs including the nationally syndicated The Doctors. Our goal is helping people walk again and restoring their quality of life. 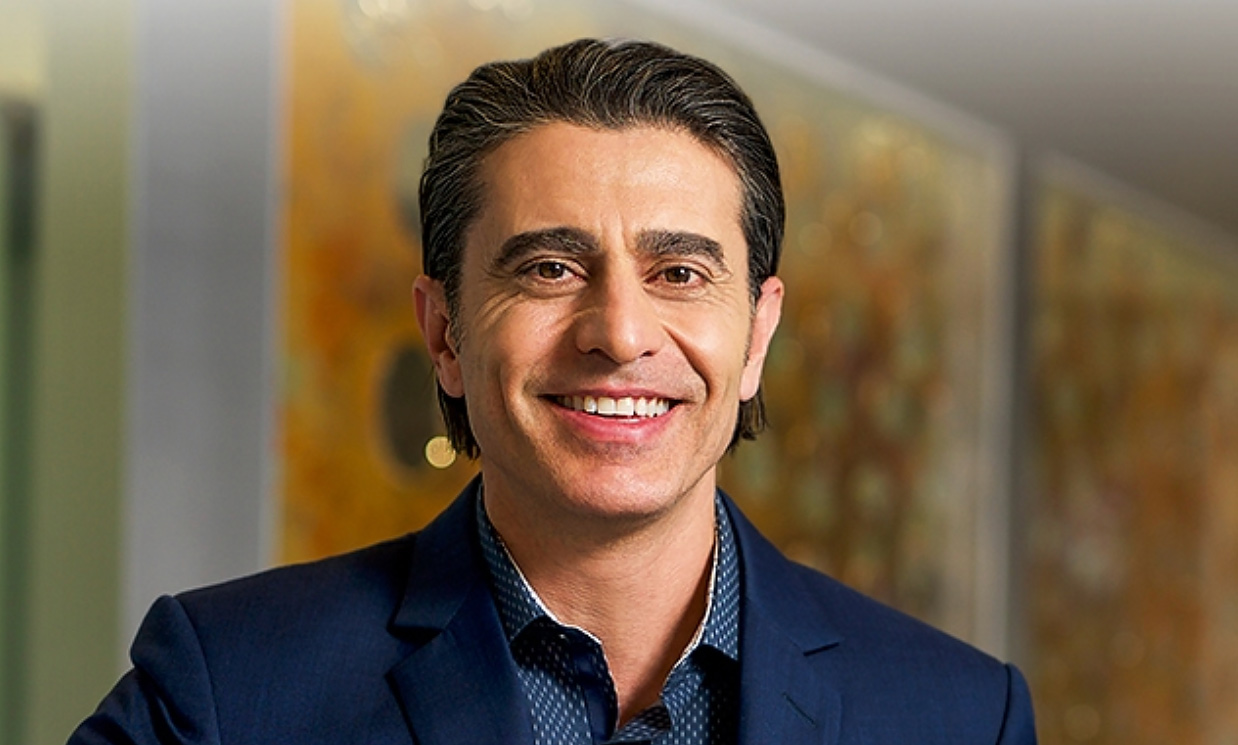